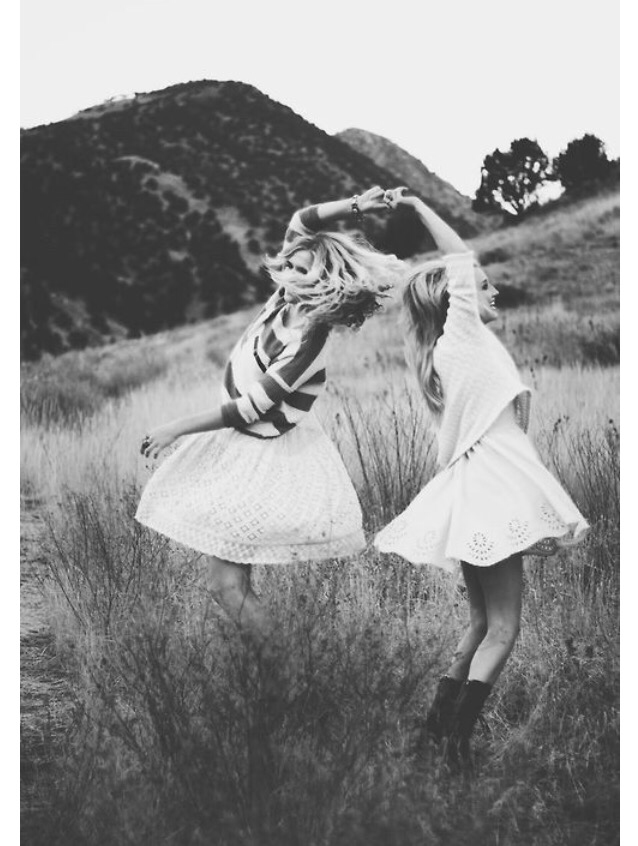 Hi, I’m back you little horn dogs that love reading about my dating life. You don’t even know the shit I got myself into this time. Like Bizarre, tragic, gross situations. I swear I’m like a walking target for bullshit. This is what I do, I have a great thing going and then boom one day I wake up and don’t want a boyfriend anymore? What is wrong with me? No, please I’m asking for someone to explain it to me. I have drew who is this great guy who reignited my light, and then one day I wake up and I don’t feel like having a boyfriend anymore. Like my head wants me to throw away something good. Makes no damn sense. I ask myself am I not in love with him anymore, or did I ever really love him to begin with? Was it just lust? No I definitely had love for this boy.  And then I find myself laying on my closet floor for an hour eating twizzlers with these questions invading my brain trying to find answers on why am I such a weirdo. Well, long story short as you can see me and Drew didn’t work out. I know you were hoping for this chapter to be some fairytale about how we ran off into the sunset and got married on the beach and had five kids. No beach, no sunset, and god, ew no kids. Yes, my light was given back to me and six months of dating made me realize that’s all I really needed. I know it’s a bitchy thing to say but it’s true. That kid saved me and brought me back from the darkness I was surrounded by for so long. He was a gift from god, too be honest. I hated hurting him and seeing him hurt because he loved me so much but I had to do what made me happy and being in this relationship was something I had to let go of. Do you know what happens next? Crazy ass shit. Hook-ups, bad dates. Damon finds his way back to me. Remember super hot Damon with the tattoos? Oh I do. And unfortunately Sociopath makes a reappearance after not seeing him for two years. You’re really going to want to keep reading, especially the nervous breakdown chapter that one’s a hoot. So this is me, the real Ali, the light, happy, carefree, no baggage one. Here goes nothing?

I have to get out of here, this is too much for me. My heart is racing. I can’t breathe. My lungs feel like they are about to explode out of my chest. I’m going to die. Someone help me. 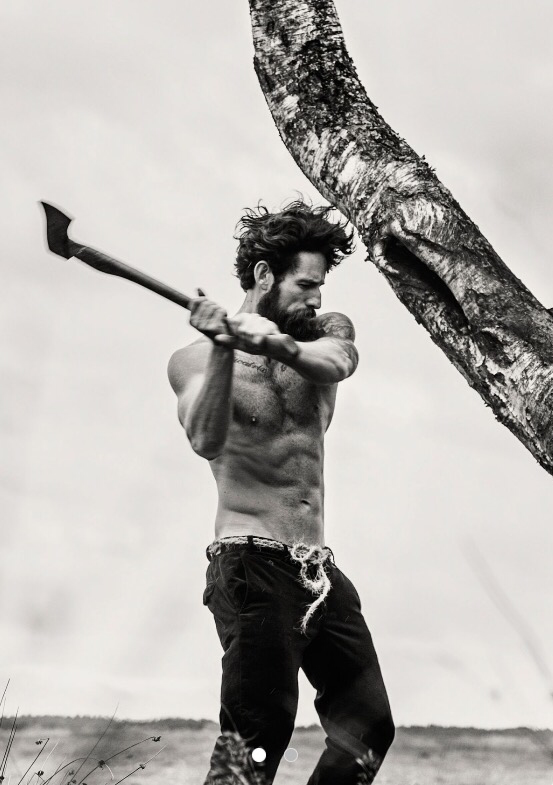 After our first night seeing each other again after awhile, we couldn’t get enough of each other. I think we were both just really excited to be around each other again and the sex was good to say the least the last time around. One night I got off of work and I really wanted to see Damon but he was with his friends and they didn’t want to come to the bar I was at. I was pretty bummed because seeing his hot face after a long day at work taking orders from old people always made a girl feel better. After I downed a couple of beers which Then turned into shots and a couple of flirty texts later I found myself driving to his house late at night and we all know what this girl was about to do. P.S. Save the judgment for someone who cares. The last person I slept with was Drew and it was time to just let go and let my freak flag fly.

I ended up picking him up and driving him to my house since I had my own house, which was a lot more romantic then hooking up with a boy and his parents being in the same building. After the deed was done we fell asleep. I woke up to Damon cuddling me and as it turns out I don’t like to cuddle It actually makes me want to scream. I kind of wanted to get up and sleep on the couch, but of course I didn’t. I laid there awake for hours as Damon slept like a baby as I sweated to death. Days went by after our little whatever you want to call it and we hadn’t really talked other then asking what each other was doing that night and not even hanging out anyways. So of course my OCD self had me thinking all kinds of things and I had to know what we were to ease my over thinking even if had only been a couple weeks. If we were just casually hooking up I needed to know. Or what if he wanted more. I couldn’t give him that. The idea of dating a boy this moment in time actually made me want to vomit. Long story short we both realized again that this was not going to work, we just weren’t right for each other.  Which was pretty fucking obvious the first time around. If you think this made me upset it didn’t. I honestly just wanted to have fun and live my life and causal hook ups were what I needed. Nothing too serious, nothing complicated , something super easy. Here’s a lesson don’t go back to old meat, it’s old, smelly and spoiled for a reason.