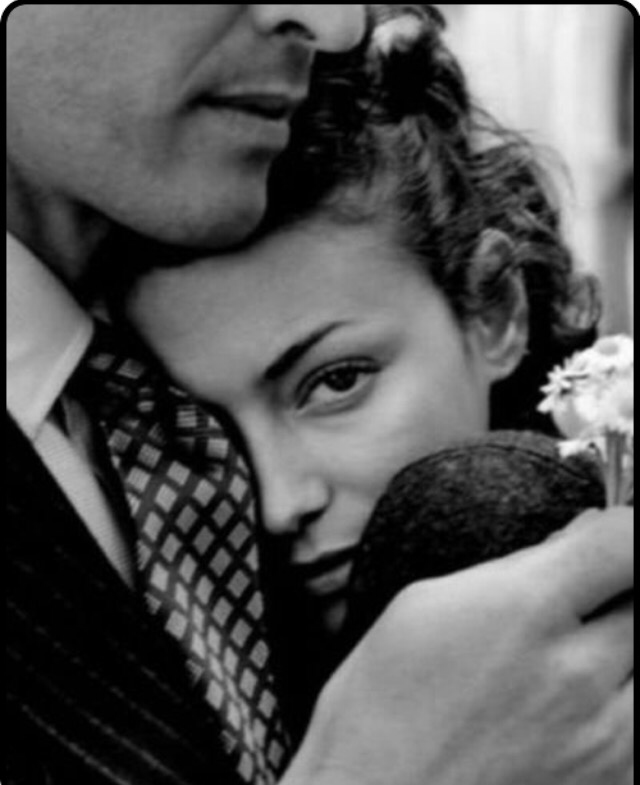 Here I am it’s my wedding day. I’m walking down the aisle smiling at all the onlookers because I know if I cry my mascara will run down my face and I don’t want any wedding pictures with that happening. I see him there at the altar as he watches my every move. I stare him down telling him with my eyeballs that if he cries then I’ll start crying. I squeeze my dad’s arm because after this some other man will be looking after me.  This is my wedding day to you and yet all I can hear is my sister yelling my name in the background. God of course she’s trying to ruin my wedding day that’s typical Samantha. All I keep hearing is my name over and over again until I feel someone in my face and what do you know my perfect wedding day to the man of dreams was a dream. And my sister is screaming at me at seven in the morning to move my car. This is going to be a great day. I tried to fall back asleep to finish my wedding, wouldn’t want to keep the guests waiting, but of course I couldn’t get that dream back. But what made me even more intrigued was the person I was getting married too. It was will. Remember my first love, the most perfect guy in the whole world who I pushed away over and over again because I was a spoiled brat. Yes, I was marrying him. And since I’m a girl who thinks my dreams mean everything, of course I looked into this deeper and thought about it for days. What if we were suppose to get married? I mean I wouldn’t necessarily be opposed to it. He was perfect and would be the most amazing husband. And now your all thinking I’m crazy. I’m not crazy, I promise. Is that what crazy people say? Don’t answer that.
I decided to text Will. I hadn’t seen him since my 20th birthday which was more than a year ago. That was the last time I had a chance to do something about us and of course I ran the other way. Commitment scares the living shit out of me. I sat there staring at my phone waiting like a total loser to see those three little dots appear on the iphone screen. He texted back and we talked and talked more. About everything. I told him I missed him. We talked about all our old times. We talked about how to this day I have a shoe box full of all the love letters he would give to me between classes in high school. The words that would read, ” I love you pretty girl,” always on all of them. So many memories rushed through my head days after we spoke. I missed him so much. And for the first time in a long time I knew I had to do something about it. I was not going to be scared. Something inside of me was telling me that things happen for a reason and maybe this time the timing was right and things would turn out and I would be happy with Will. He was the Mcdreamy from Greys anatomy. He was the Noah in the notebook. He was lucas Scott from One tree hill. Do I have to go on? He was that perfect. He was the love of my life. No matter how much time went by and no matter how many guys came and gone, he was always there right infront of me. What the hell is wrong with me?! Will texted me randomly one day and the long paragraph he sent could either mean something very good or very bad.
He ended up telling me  that he had a girlfriend. He loved me he did but I was too late. He finally had moved on. I must have been the most dumbest girl alive to think he would still be there waiting for me. That made me sad and annoyed at the same time because all I wanted to do was put my arms around him and kiss him just like we always did when we would come back to each other. The feeling of having the love of your life right in front of you the whole entire time and being so stupid not to notice made me feel awful. I walked into my closet where I spent most of my time to do thinking because for some reason that small space helped me think out a lot of my problems. I was so mad at myself I was slamming drawers trying to put clothes away and something fell from the top shelf onto the floor. I picked it up and it was a letter. It was in my handwriting but I didn’t recognize it. I sat down in the mound of clothes and starting reading. It was dated a year ago which was a couple months after my 20th birthday. My eyes immediately started filling with tears. This letter I wrote to Will but I never gave it to him because I was too scared and I guess I had forgotten about it. In the letter I apologized for running away. I told him I loved him and I wouldn’t leave him again. As I read more I couldn’t stop the tears from falling down my face. If I only had the guts to give him this letter of how I felt but couldn’t say out loud maybe things would be different. This was one regret I would hate for the rest of my life.

Will ended Up coming home to visit and we decided to catch up and get food. I don’t know why I do this to myself. He was the same guy, always making me laugh, always knew what to say.  He knew exactly what I was going to order. It was bitter sweet time because hell yeah I missed him and I got to see him and spend time with him but he was with somebody else now. Before he left I thought I had to give him this letter even though it wouldn’t mean anything for him now. I needed to get rid of those feelings and he needed to hear them. This would be the last love letter between us and that was sad. I won’t tell you what he told me back because that’s one kind memory I’d like to keep to myself.
After realizing I wasn’t going to be marrying the man of my dreams I kind of went a little nuts. And your thinking how could I even get more crazy? Well, when you hook up with someone younger than you like in your sisters grade, that’s when things start to get weird, messy and gross. This was the part of my life I like to call my early mid life crisis it’s really a hoot for others. But for me looking back I kind of want to roll over in my own vomit. I never ever gave this kid a second look. I never ever gave anyone younger than me a second look because I was never interested in any of my sisters guy friends. My sister always told me that all her guy friends had crushes on me but never in your dreams boys! After learning about Will though I was about to make one guys dream come true. A couple drinks later one of those boys started look a lot older and I guess a pro to all of this was that he had a beard? I do like beards. Actually telling this story is making me want to puke because this kind of stuff should not happen it just should not. I was about to rock the cradle. Oh someone help me.